HP reportedly may launch cheap, big smartphones by the end... 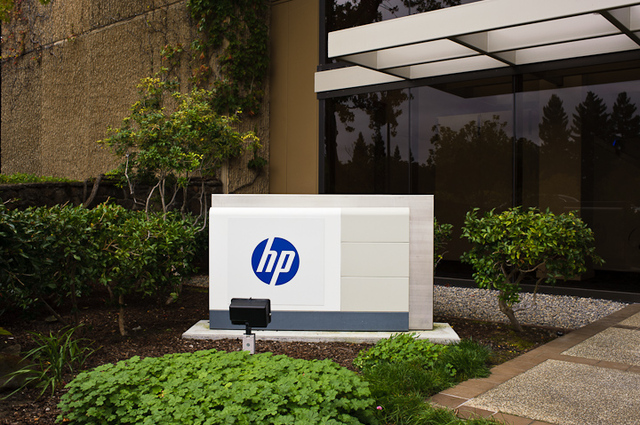 Reporting on HP's desire to return to the smartphone market, sources tell The Information that the company plans to release new six- and seven-inch phones by the end of the year. The devices will be aimed at such emerging markets as India, China, and the Philippines, and will be sold off contract for between $200 and $250.

Rumors have been bubbling up for months about HP's smartphone ambitions, though the whispers stand in stark contrast to Meg Whitman's denials last year that new devices would land in 2013. HP's working toward offering mobile devices for the masses hasn't been a secret, though - even though Whitman stated that developing for mobile was more a 'long-term' prospect, The Verge was able to confirm earlier this year that the company was potentially developing an Android smartphone. The company's Slate 7 tablet landed earlier this year, and a full line of Android and Windows 8 tablets are already on the way.

The present rumor lines up with Whitman telling Fox Business last year that HP had to ultimately offer a smartphone for global consumers. Still, HP doesn't have much time to deliver on two new devices with the New Year little more than a week away.