Apple gets slapped by Taiwan's trade commission over iPhone... 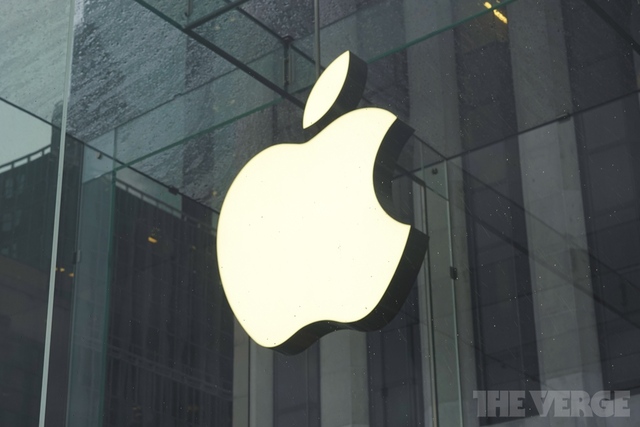 Apple has been fined 20 million New Taiwan dollars (roughly $667,000) over its alleged involvement in setting carrier plan pricing with the country's local network operators, The Wall Street Journal reports. The country's Fair Trade Commission (FTC) levied the fine this week, claiming that 'email correspondence' revealed that Cupertino interfered both with plan rates and iPhone retail pricing on Chunghwa Telecom, Far EasTone, and Taiwan Mobile in violation of local laws. How those emails got to the FTC is unclear, but Apple is allowed to appeal the ruling - if it ultimately loses, the fees could run as high as NT$50 million (about $1.7 million). Seeing how Apple made $7.5 billion in profit in the most recent reported quarter, that shouldn't make much of a dent.