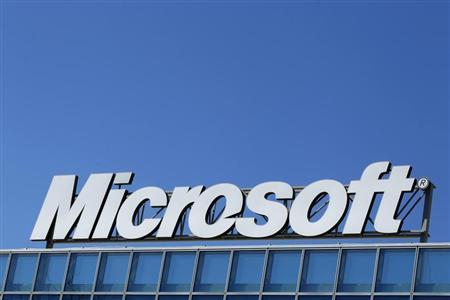 That smashed Wall Street's average forecast of 54 cents, according to Thomson Reuters I/B/E/S, although analysts had been edging down estimates for the last three months.

Revenue rose 16 percent to $18.5 billion, helped by rising sales of its Office software. Analysts had expected $17.8 billion, on average.