Axiom also garnered a regional Silver ADDY for its catalog featuring the artwork of Mary McCleary, Art League Houston’s 2011 Artist of the Year. 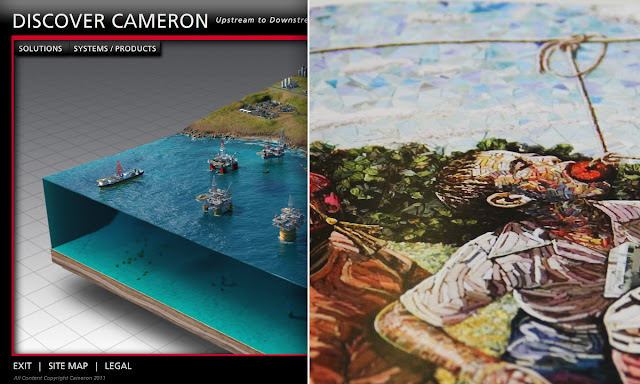 Axiom’s 2012 Regional ADDY Awards (entry - category - award):
All four Axiom entries now advance to the ADDY Awards’ national competition in Austin, where the winners will be announced at AAF’s national conference in June.

AAF’s District 10, which includes Texas, Oklahoma, Louisiana and Arkansas, will host its special awards presentation on April 13 in Shreveport, La., during the district’s annual convention.