Grand Theft Auto: San Andreas has been announced for mobiles. 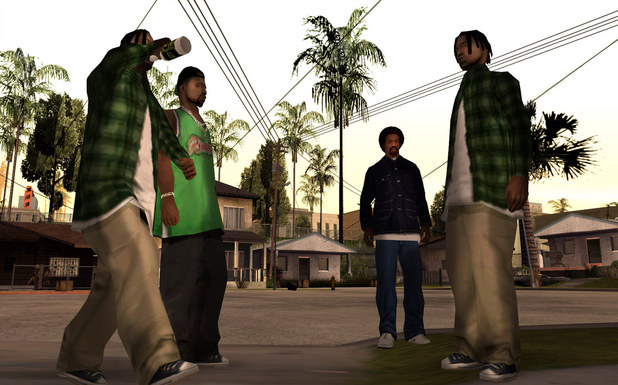 San Andreas also boasts three control schemes for driving and manoeuvering, as well as contextual touchscreen commands, with display buttons only being shown when needed.

Described as the 'best-looking version of San Andreas yet', it features dynamic and detailed shadows, greater draw distances, an 'enriched' color palette, and enhanced character and vehicle models.

Rockstar will announce more details in the coming weeks. 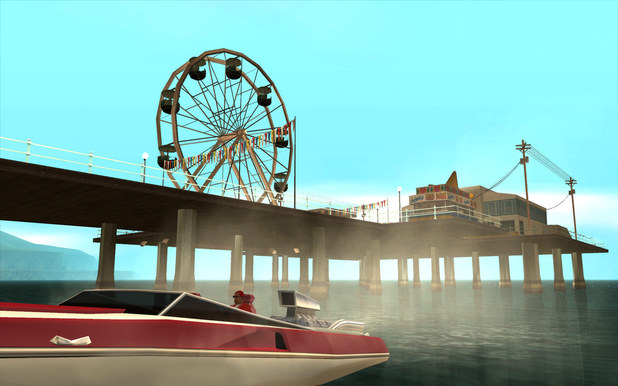 San Andreas was originally released in 2005 and saw players assume the role of Carl Johnson as he battled corrupt cops and gangsters in early '90s America.

Watch a trailer for Grand Theft Auto: San Andreas below: