Google brings Street View inside more than 65 airports and train stations, calls it ... 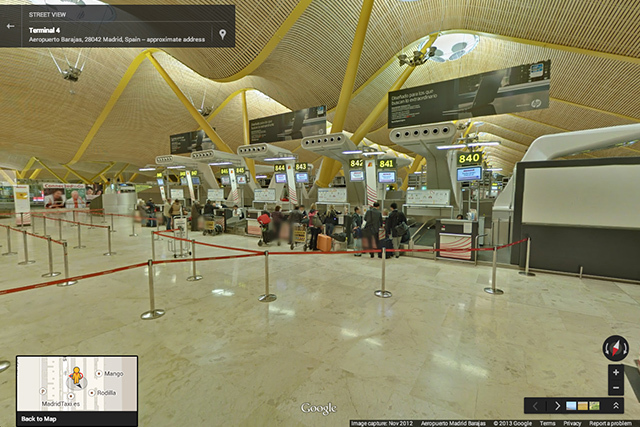 Foreign airports and train stations can often be confusing places to find your way around. Perhaps with that in mind, Google today launched an interactive map featuring Street Views of over 65 mass-transit hubs. The map features some locations you may have already explored, like Emirates' A380 or London's Gatwick Airport, alongside some new sites across Europe, South America, and Asia.

Today's map is described as a first effort to map global transit locations, featuring 16 international airports, more than 50 train and subway stations, museums, and a Hong Kong cable-car station. Google plans on adding more transit Street Views as it continues on its quest to map the world.