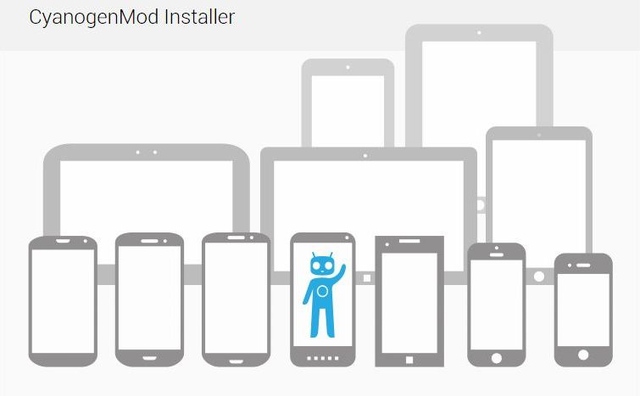 Less than three weeks after it launched, the CyanogenMod Installer app has disappeared from the Google Play store. The app - a way of installing custom CyanogenMod firmware on an Android device in one touch - was voluntarily pulled after Google informed its creators the app was in violation of Google Play's terms of service. If the app was not withdrawn voluntarily, Google said it would 'be forced to remove it administratively.'

Cyanogen contacted Google after removing the app from the store. It was reportedly told that although the 'application itself is harmless,' it would not be allowed in the store as it 'encourages users to void their warranty' by giving access to bootladers and flashing third-party software. CyanogenMod - which has more than 8 million users - updates and extends Android, bringing new features to devices that manufacturers have stopped updating. Its creators want to become the third-most popular operating system behind Android and iOS.

The app was pulled voluntarily

TheNextWeb speculates that Google Play's terms mean an app that makes changes to a device with a user's consent must be able to reverse those changes. The CyanogenMod Installer app didn't have that capability, so for now, users interested in trying CyanogenMod will need to fall back on its earlier 'brutal' installation process.