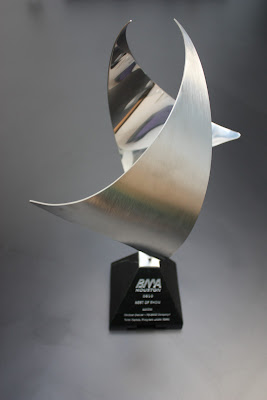 Axiom was the year’s biggest winner at the 2010 Business Marketing Association Houston’s Lantern Awards on Nov. 16 at The Petroleum Club – receiving the Best in Show Award plus five prestigious Lantern Awards and 17 Medals of Excellence.

The Lantern Awards annually recognize top-quality creative and strategic business-to-business communications. The Best in Show accolade — given to only one project — honored Axiom’s total communication program for Gardner Denver’s PZ-2400 launch campaign. The Gala’s Master of Ceremonies pumped up the excitement when he introduced the night’s overall winner with “If I was Axiom’s competition, I’d be terrified.” 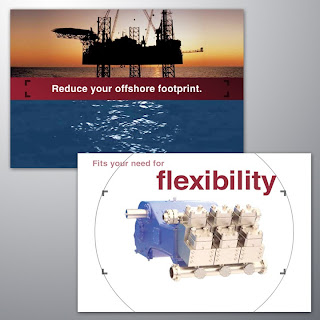 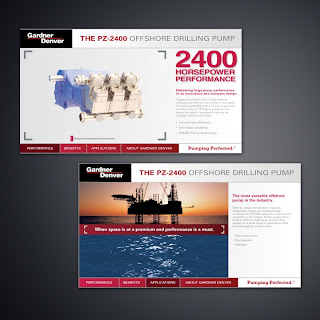 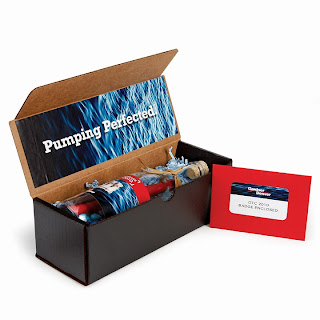 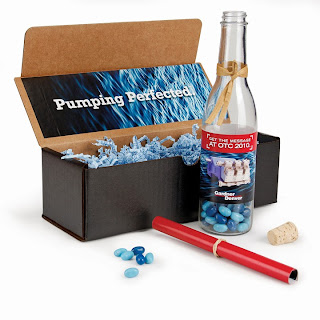 Axiom also earned three of its Lantern Awards for Gardner Denver, a provider of compressed air and gas, vacuum and fluid transfer technologies. These included a website, a flash-animated email campaign and the total communication program for the PZ-2400 project.

Axiom’s illustration for a Cameron project in Brazil and its advertising campaign for ION BasinSPANS also received Lantern Awards, marking them as the best work in their categories.

Axiom’s 17 Medals of Excellence — the most of any firm in the year’s juried exhibit — further demonstrated its broad capabilities with work for clients including PGS, ION, Cameron, Clark Condon Associates, Basic Energy Services, the Art Directors Club of Houston, Dawson Geophysical, Gardner Denver and Axiom's own self promotion. 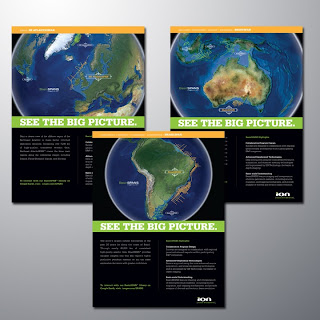 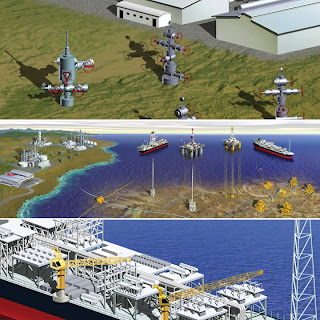